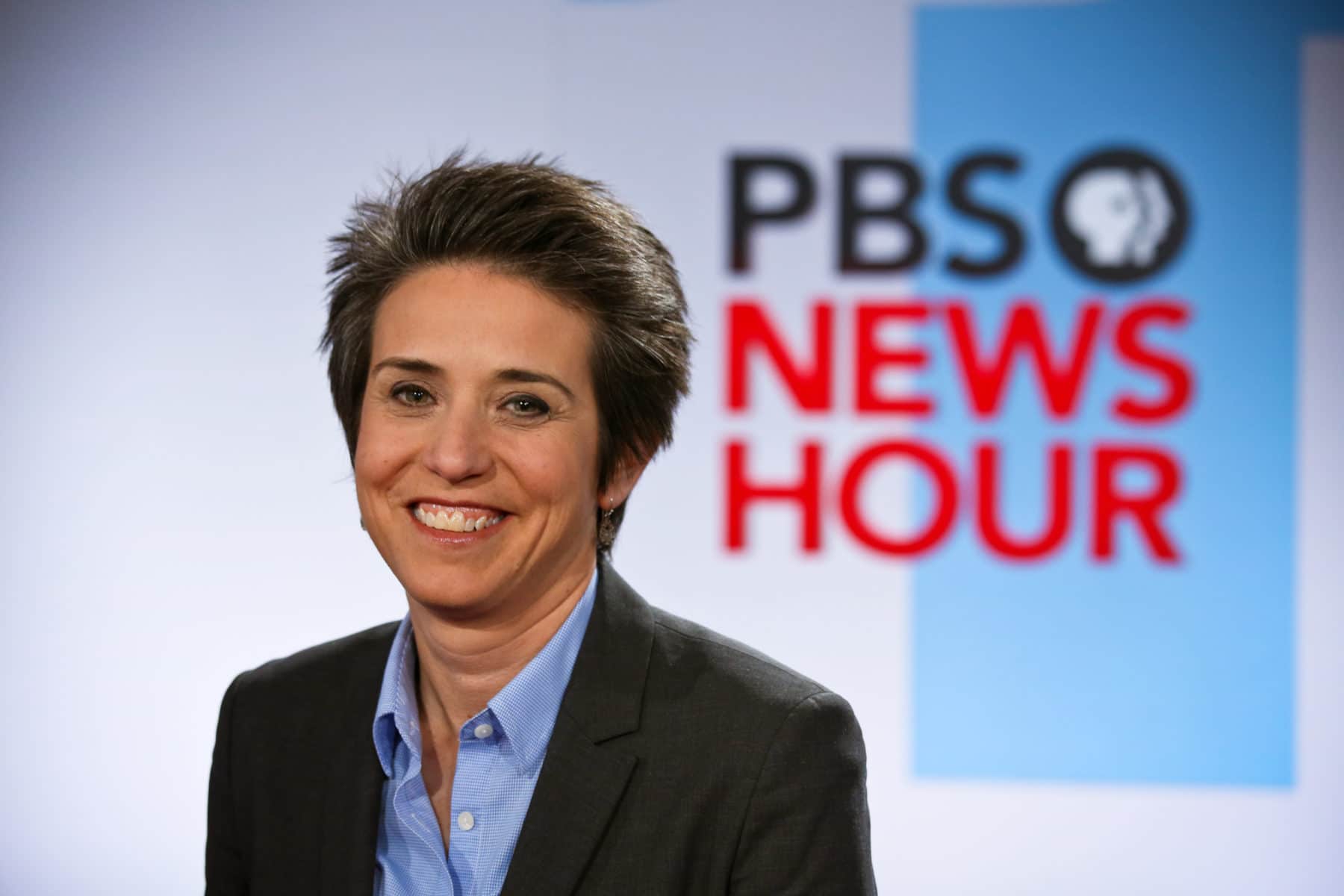 Amy Walter, National Editor of The Cook Political Report, weekly contributor and political analyst for the PBS NewsHour, and regular guest on Meet The Press, Face The Nation, and Special Report, will be recognized for her outstanding work in Broadcast Journalism at the 5th annual Washington Women in Journalism Awards on April 26, 2018. Hosted by Story Partners and Washingtonian magazine, the awards, said Story Partners chairman Gloria Dittus, are meant to honor women “who have contributed greatly to our society through their dedicated journalism work.”

A Tribute to Gwen Ifill

Remarks made by Amy Walter on November 18, 2016 to the group assembled for the B.A. Rudolph Foundation 2016 Pathways to Public Service event.

When Becky invited me to speak to you this evening, I assumed that I’d be discussing the recent election.

What it meant to have the first female nominee — and maybe even the first female president. It was going to be a reflection on what it meant for the legions of women who work in predominately male professions – politics, journalism, etc. to witness this history making event.

But, then Gwen Ifill died.

Everything that mattered before this past Monday suddenly seemed less important. Or, maybe a better way to say it is that different things became more important.

I’ve known Gwen for years. First as an admirer. Then as a guest on her PBS shows. Then as a friend. She was everything that the BA Rudolph Foundation stands for. She was fierce and loyal. She was a dedicated mentor to women, especially those of color. She gave all of herself to the pursuit of something bigger than herself. She was passionate about what she did and always strove to be better.

She battled the discrimination that came with being a woman of color in a white, male dominated world of journalism. She knew that she was going to have to work harder, be smarter to achieve the same things others got for far less. But, she always knew who she was and was comfortable in her own skin. She never tried to be anyone but herself. And that honesty and authenticity was a key to her incredible success. People trusted her because they could see that she trusted herself. I don’t think we talk enough about this when we give advice to young people. Authenticity has become something of a buzzword these days. It’s used to sell everything from pizza to candidates. But, it’s harder than it looks. And, that’s because it requires you to do the hardest work of all– getting deep and real with yourself. It is the work of a lifetime.

Passion in what you do matters, too. Gwen loved what she did and it oozed through the TV screen. You don’t always have to adore your job. You can hate parts of it. You can question whether or not you want to keep doing it. But, if you find something that you are passionate about, you have an obligation to spread that love around. People want to be surrounded by love. People who love what they do spread love. You can be that force of light in the world.

Most important, she showed us how to bring people along for the ride. She found talent and then nourished it. Now, she didn’t babysit. And, she didn’t suffer fools. She was tough. She had this look that said “Really? That’s all you got?” But, once she brought you into her circle, you were there for life. And, the older she got, the bigger that circle got. She could have easily limited access to that circle–she was big and famous and had lots of friends. But she didn’t. Let that be a lesson to us all. You are never too cool–too old–too tired–to bring more people into your life. They need you and you need them, too.

The BA Rudolph Foundation is all about growing that circle. But, you don’t have to be the person that has a TV show or a front page byline to be a mentor. You don’t need to be the greatest in your field. But, you have an obligation–a serious obligation–to pay it back. Nurture friendships. Help those who don’t have the access and the connections. If a relationship isn’t good for you, leave it. This is a town full of egos and selfishness. It’s easy to get caught up in it. But if you do, your success will feel hollow. I consider a full life to be one where you can look yourself in the mirror and say that you didn’t do anything to compromise who you are–or what you are. Even if it means you don’t get the shiny prize you thought you wanted.

The world is an unrelenting place. None of us feel like we are good enough or smart enough or strong enough to endure and thrive in it. But all of us can bring something to the world to make it better. Like Gwen did. Love and respect and cherish those around you for who they are. And nurture those who are coming after you. The world won’t get “fixed,” but it will feel a lot better.

Amy Walter and Tamara Keith (of NPR) join Judy Woodruff on the PBS NewsHour for its weekly Politics Monday segment. This week, the team talks about Donald Trump and his preference for distraction and surprise, especially via social media and other stunts, in order to distract the public from larger headlines and unfavorable news stories about his businesses and his transition.

Amy Walter of the Cook Political Report notes the challenge Hillary Clinton faces to be a candidate of the status quo and as an agent of change. This fall she will be working hard to appeal to Obama enthusiasts, while also attempting to win over blue collar voters and disaffected Republicans. Hosts Gwen Ifill and Judy Woodruff moderate a PBS NewsHour convention discussion on the task ahead for Clinton with New York Times columnist David Brooks, syndicated columnist Mark Shields and Amy Walter of The Cook Political Report.

The Meet The Press panel on June 12, 2016 wrestles with the breaking news about the horrific mass shooting in Orlando, Florida where one gunman killed 49 persons and injured 53.

Amy Walter and Stu Rothenberg of the Rothenberg-Gonzales Report discuss with Gwen the potential for party unity after a long contentious primary season.

Amy Walter and Tamara Keith join John Yang on Politics Monday and consider the impact the Libertarian candidate may have on the 2016 Presidential Race.

Amy Walter joins the All-Star Panel on FOX News’ Special Report with Bret Baier to discuss Donald Trump’s Supreme Court nominee “wish list” and whether or not it was a smart political move for him. Amy suggests that Trump demonstrated 24 hours of message discipline as a presidential candidate but wonders if he can sustain it.