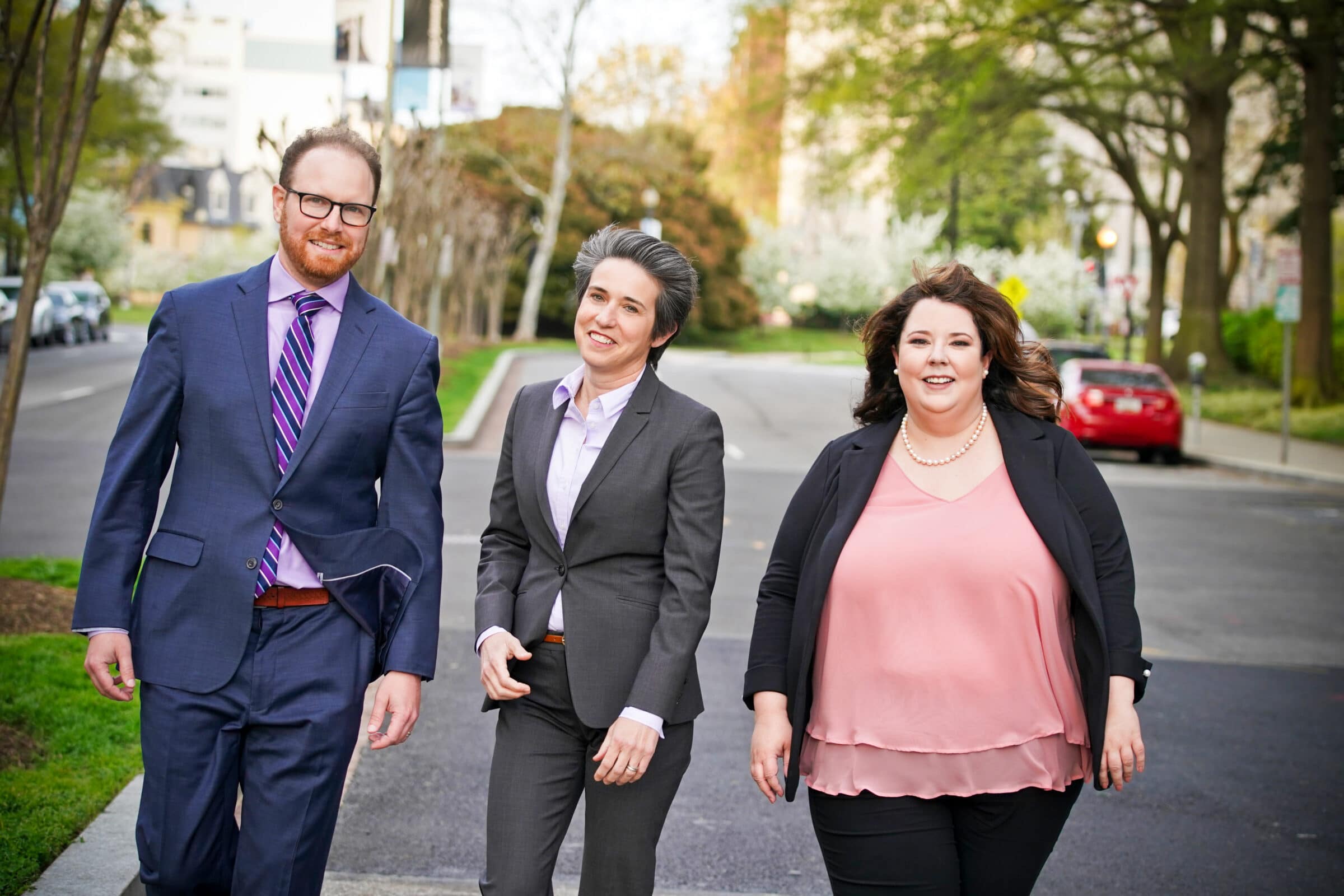 Charlie Cook founded The Cook Political Report in 1984, which Amy Walter now leads as owner, Publisher & Editor-in-Chief. She is joined by David Wasserman, Senior Editor, US House of Representatives and Jessica Taylor, Editor, US Senate.

“Few political analysts have a longer track record of success than the tight-knit team that runs the Cook Political Report… Founded in 1984… political junkies have relied on Cook’s forecasts for years and have rarely had reason to be disappointed with their results.” — Nate Silver, The Signal and the Noise

The Cook Political Report is an independent, non-partisan online newsletter that analyzes elections and campaigns for the US House of Representatives, US Senate, Governors and President. The team digs deep into each and every political contest, interviewing candidates and campaign consultants, analyzing data and looking at broader electoral trends. Subscribers to the report include lobbyists, trade associations, corporations, labor unions, Members of Congress, political action committees and interest groups across the political spectrum. All have come to rely upon The Cook Political Report for objective information and analysis without any partisan or political agenda.

“…a newsletter that both parties regard as authoritative.” – New York Times

Learn more about subscribing to The Cook Political Report to have early access to the team’s analysis, candidate rankings and top-line poll numbers.