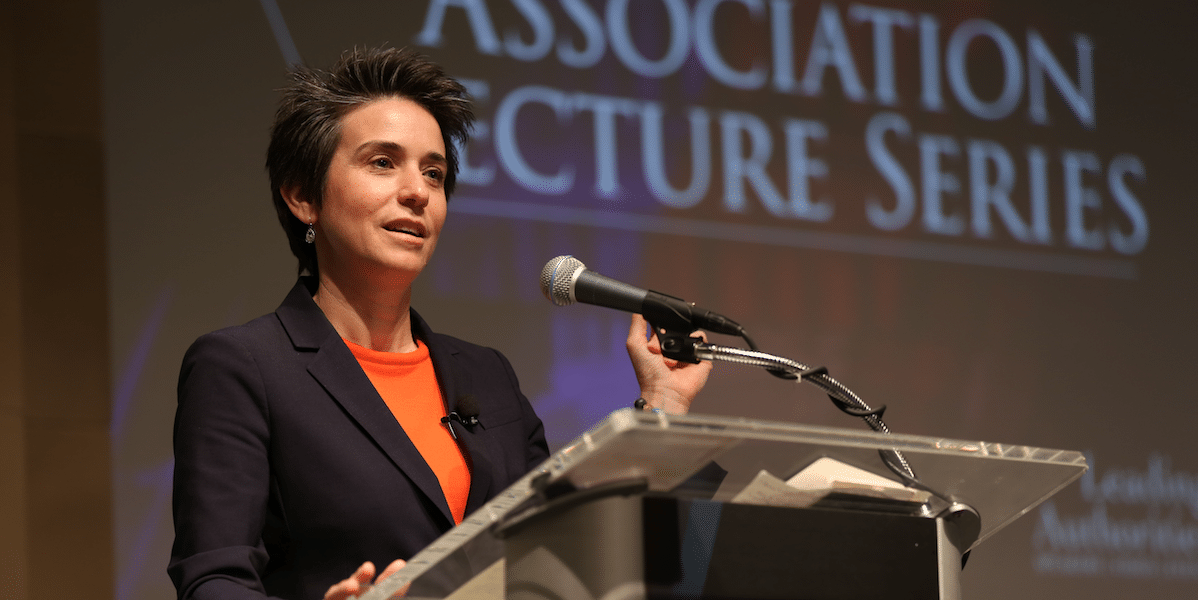 Over the past 14 years, Amy Walter has built a reputation as an accurate, objective, and insightful political analyst with unparalleled access to campaign insiders and decision-makers. Known as one of the best political journalists covering Washington, she is the national editor of the Cook Political Report and the former political director of ABC News. From 1997–2007, Walter had previously served as senior editor of the Cook Political Report. In addition to her speaking engagements around the country, she is also a panelist on NBC’s Meet the Press, CBS’ Face The Nation, FOX News Sunday and a regular panelist on PBS’ Washington Week with Gwen Ifill and Fox News’ Special Report with Bret Baier. She provides political analysis every Monday evening for the PBS NewsHour.

In her presentations, Walter speaks with aplomb about the electoral process, congressional culture, and the Washington political scene. Her astuteness, wit, and range of expertise create an engaging, compelling presentation, and her reliable and accurate analysis has earned her numerous accolades. Exclusively represented by Leading Authorities speakers bureau, Amy Walter takes audiences on an insider’s tour of Washington through the eyes of the woman with her finger on the pulse of politics.